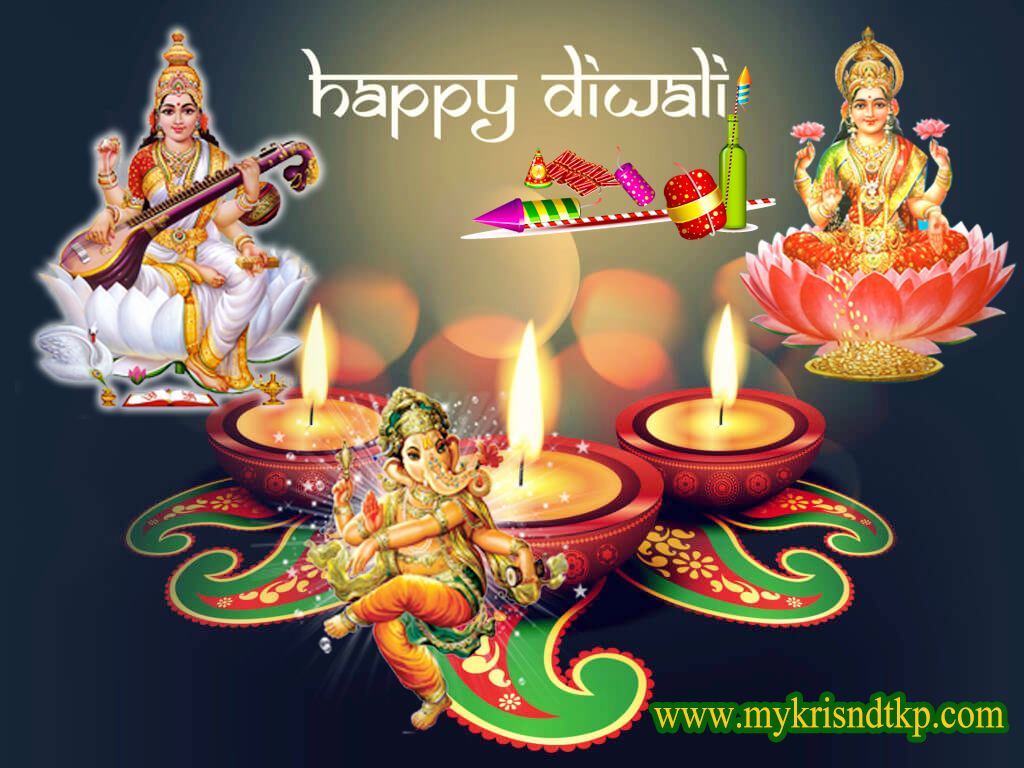 Diwali falls in either October or November each year, depending on the cycle of the moon. It’s observed on the 15th day of Kartik, the holiest month in the Hindu lunar calendar.

The Diwali festival actually runs for five days, with the main event happening on the third day in most places in India. It’s associated with Lord Ram’s return to his kingdom in Ayodhya after exile and rescuing his wife from demon king Ravan on Dussehra. However, in south India, the festival is observed as the defeat of Narakasura. It’s a one-day celebration, known as Deepavali, that usually falls a day before the main Diwali date but sometimes occurs on the same day (when the lunar days overlap).

The festival isn’t celebrated in Kerala though. Goddess Lakshmi, the goddess of good fortune and prosperity, is the primary deity worshiped during Diwali. Each day has a special significance as follows.