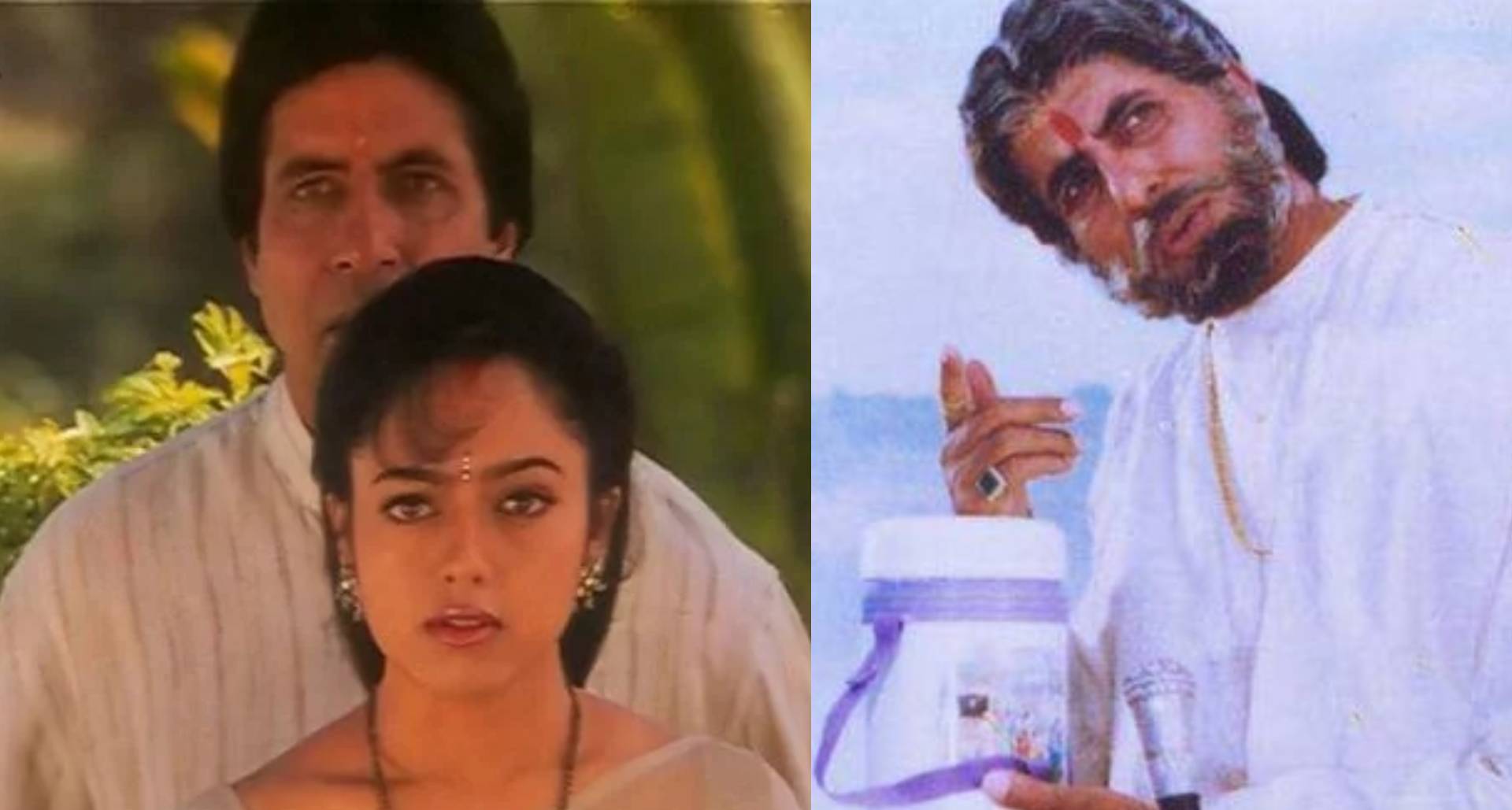 Many Bollywood films are shown frequently on TV. One of the names in the names of these films is the one in the film ‘Suryavansham’ (Sooryavansham) of Amitabh Bachchan. This film comes on TV 4 times a week. Perhaps this is why the question has arisen in the mind of the audience that why this film is shown so much on TV. So in this special story of today, we are going to answer this same question.

By the way, let us tell you that Amitabh Bachchan’s film ‘Suryavansham’ has made a record of being telecasted repeatedly on TV. The dialogue of many characters of the film has now been remembered by the audience. This film has been shown so many times on TV that now even jokes have been made on social media. But now the reason has been found to show this film again and again on TV. Let us tell you that this film was released on May 21, 1999 and Sony Max Channel was also launched the same year. That is, Suryavansham and Max Channel were launched in the same year. When Max channel was launched (SET Max), it was reported that the channel had bought the rights of this film i.e. Suryavansham for 100 years.

Because of which this film is shown repeatedly on Sony Max Channel. Talking about the starcast of this film, Amitabh Bachchan played the double role of both Bop and son. The film featured a pair of famous South actress actress Soundarya Raghu (Soundarya) with Amitabh, who is no longer in this world. In 2004, he died in a plane crash near Bangalore.