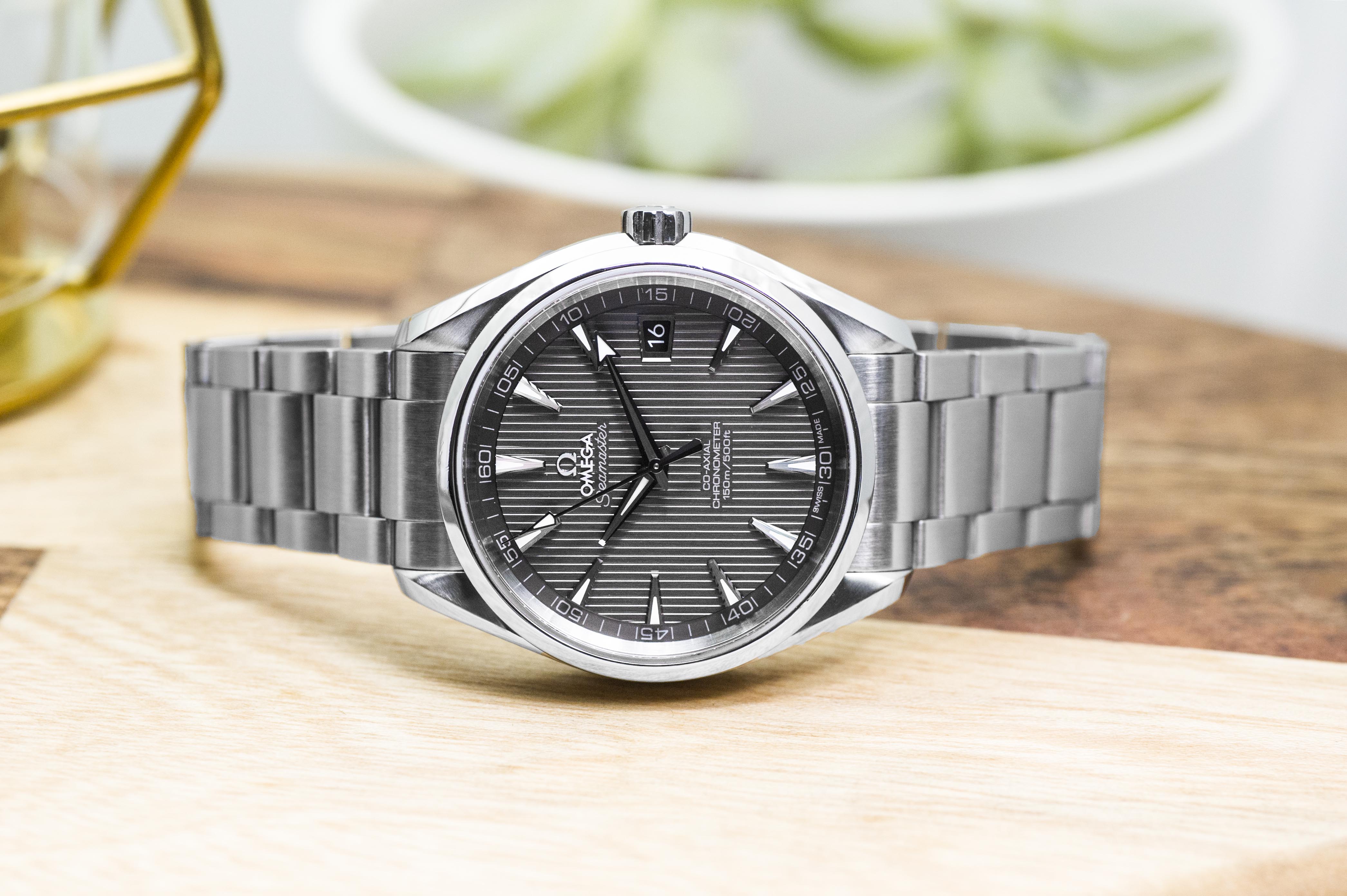 Almost every watch enthusiast knows about the omega brand, and nearly everyone knows about the fantastic luxurious watches they create for everyone. Even though they sell watches for an extravagant price, they still offer affordable watches that everyone can afford, and even if it is inexpensive, it still comes with unique features.

The brand is also known because of their watches worn by famous people, like the first watch worn on the moon that is now known as the Speedmaster Professional of Omega. But there are many more things every watch enthusiast must know about the Omega watchmaker.

How it all started

Louis Brandt started Omega in 1848, and he first started his company in La Chaux de Fonds in Switzerland. His sons Cesar and Louis-paul helped him with the company in 1877; after joining their father, the company changed its name, known as the Louis Brandt and Fils. The brand was known to create an international success movement.

Because of the ease in repair and the timekeeping accuracy, this movement has become a global success. This movement became known as Omega caliber, and it was successful in 1903; the company changed its name to Louis Brandt and Frere Omega Watch Company. It was then the General public knew the Omega name.

In its 19th and earliest times of the 20th century, before the GPS and quartz, industries and the nations dependent on timepieces that are precise mechanical. To make improvements with this field, they held Observatory trials. The chronometric marathons create tests for clocks.

The winners of these marathons will earn bragging rights and even substantial publicity. The well-known watchmakers are competing with each other to win the Super Bowls of watchmaking. The Omega was known to enjoy the trials, and they have set many world records.

In 1931 when the Observatory of Geneva trials was held, the Omega watchmakers won the grand prize in the six categories. It was also in the same year when the Omega brand applied their known slogan advertising the “Omega as an exact time for life” it was not exaggerated, but it was indeed a fact.

Exploring the world with Omega watches

Have you ever heard of the first person who was the first-ever expedition leader to come into the North Pole? If not, he was Ralph Plaisted; he was from Minnesota and worked as an insurance salesman and snowmobiler and outdoorsman fan. They were on snowmobiles and wearing Omega Speedmaster to find their location.

After their 43 days trek, they came into their final camp on 19 April 1968. The Plaisted team receives confirmation that they have reached the North Pole, and they are the first team to receive this. Aside from Plaisted’s team, Reinhold Messner and Arved Fuchs also completed their journey using the Omega Speedmaster.

They crossed Antarctica by foot in February 1990. It took them 92 days to complete their journey. They also have crossed the Thile mountains and the South Pole. They have also reached the McMurdo Sound that is located in the Ross Sea.

A team of astronauts in autumn in 1962, including Leroy Cooper/Gordo and Walter Schirra, came into a clock market located in Houston to find timepieces for them to use in their Mercury program flight. They left the market with their Omega Speedmaster. It was then the space exploration of the Omega brand in space started.

When the Mercury mission ends, the astronauts speak to the NASA operation director known as Deke Slayton. They ask the operation director to provide them with watches they can use during their training and missions. Then NASA tested different luxurious brands to be their supplier.

The selected winner for this test was Omega’s Speedmaster ref. ST105.003; it was the watch that passed for all the requirements NASA needed. On 21 July 1969, Buzz Aldrin came to the moon wearing the Speedmaster Professional of Omega, and it was the first watch to step through the moon.

Everyone wants to know every watch brand’s history, especially the brand that sells luxurious watches, how it becomes luxurious, and the features this timepiece offers to its user. One of the luxury brands that come with great history and the journey is the Omega brand in 1848 by Louis Brandt.