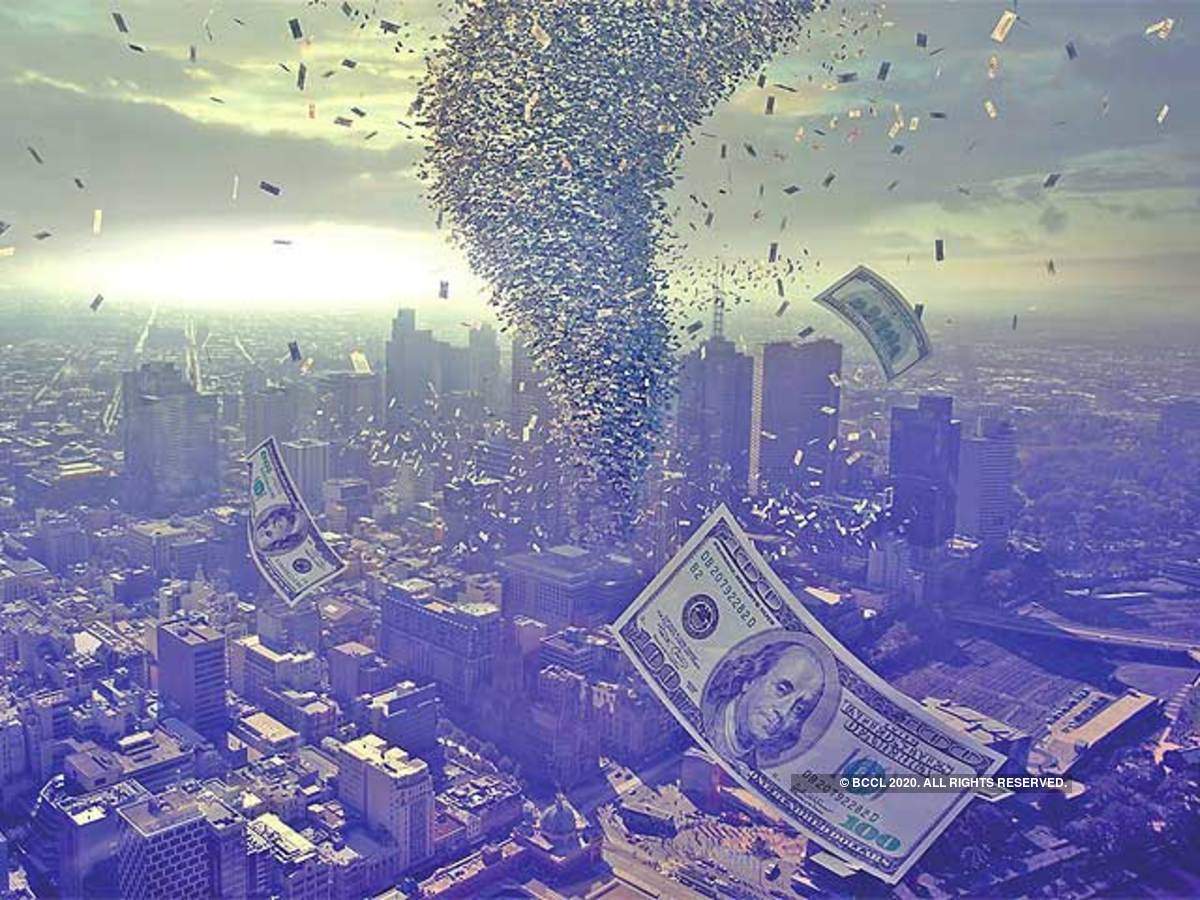 A consortium of Flight Simulation Technique Centre, Big Charter and Imperial Capital Investments LLC has reportedly secured $100 million that will be pumped into Jet Airways in order to revive the grounded airline. This consortium is one of the two bidders that submitted resolution plans for Jet Airways earlier this week. It was shortlisted along with three entities by lenders for Jet Airways’ insolvency process back in June.

Biraja Jena, Chairman of Dubai-based Imperial Capital, told Moneycontrol that they have secured $100 million from their partners. The investment banking and wealth management firm has also roped in Middle Eastern business house Taha Group as one of the investors in the consortium.

The second consortium that has submitted resolution plan for Jet Airways was the consortium of London-based financial services firm Kalrock Capital and entrepreneur Murari Lal Jalan. Both parties had submitted their bids on July 21.

The deadline for corporate insolvency resolution process of Jet Airways was extended by more than two months to August 21 to exclude the duration of coronavirus lockdown that began on March 25. This happens to be the fourth round of bidding for the defunct carrier.

The deadline was extended after Jet Airways’ Resolution Professional applied to the National Company Law Tribunal (NCLT), seeking a 90-day extension for the resolution process of the airline light of COVID-19 pandemic.

India’s oldest private airline Jet Airways stopped operations on April 17, 2019 after it ran out of funds and was admitted for insolvency on June 20. It has been grounded for over one year now and the slots allotted to it have been re-allocated to other airlines. Financial creditors to Jet Airways have filed Rs 8,232 crore worth of claims, while operational creditors owed more than Rs 7,300 crore, as per details available on the airline’s website.