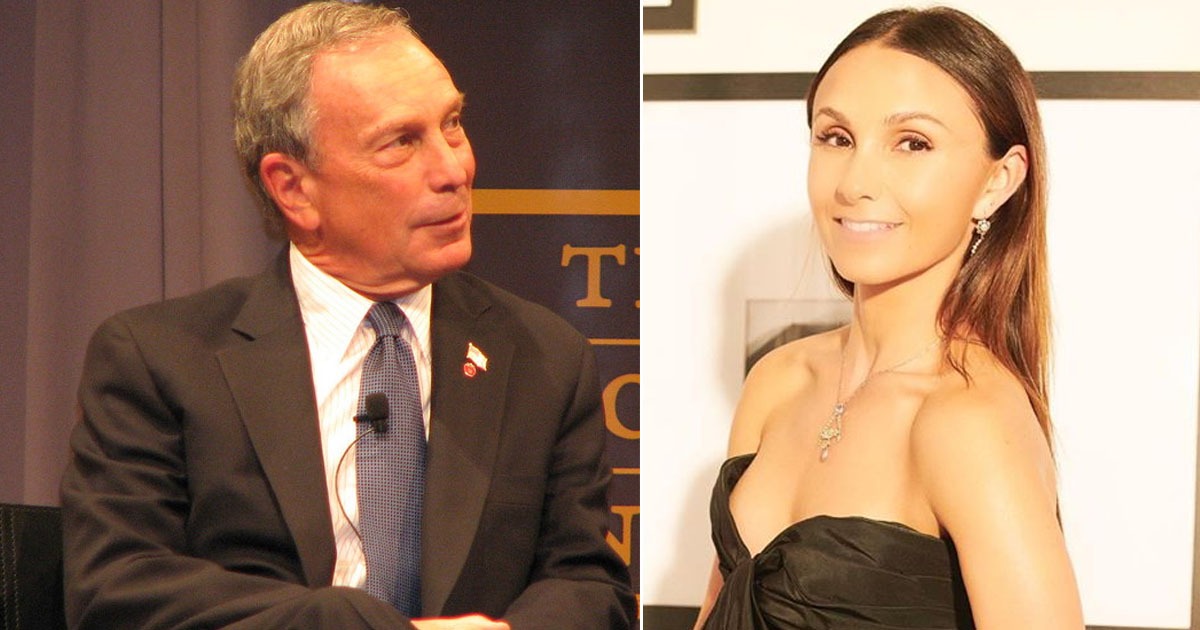 Mike Bloomberg boasted about sending his “tall and busty and blonde” teenage daughter on dates he arranged during a business trip in China, according to a newly-resurfaced report on the billionaire presidential hopeful from 1999.

The quotes were published in a Wired magazine profile on Mr Bloomberg – despite his demands for them to remain “off the record” after he made the comments to a table of Boston College graduates.

“My daughter is tall and busty and blonde,” Mr Bloomberg told the graduates, Wired reported. “We went to China together. And what’s a 16-year-old going to do on a business trip?”

According to the story, Mr Bloomberg popped “another carefully buttered piece of bread in his mouth” before adding: “So I got her dates in every city in China.”

He then reportedly “barked” at the author of the profile, David Bennahum, saying: “That’s off the record!”

However, going “off the record” is typically an agreement made between a journalist and interview subject before information is provided or quotes are shared.

The quotes were shared in a tweet by Twitter user @Andipalmur on Wednesday night, who told The Independent “some anonymous hero” posted a screenshot of the quotes on the chat app Discord, shortly before Mr Bloomberg made his debut on the Democratic primary debate stage in Las Vegas, Nevada.

“Normal guy Mike Bloomberg likes to get his ‘busty’ daughter laid on business trips,” they wrote, adding: “Off the record.”

The Twitter user then linked to the Wired article and credited Mr Bennahum, writing: “Props to the author for ignoring a billionaire’s request to be ‘off the record.’”

Mr Bloomberg made the reported comments while attending an alumni dinner at the Hilton hotel in New York, where he was the keynote speaker.

The Democratic candidate’s past comments have seemingly come back to haunt his presidential campaign, as others on the debate stage took him to task for other alleged remarks he made about women.

Elizabeth Warren attacked Mr Bloomberg early on in the night, saying: “I’d like to talk about who we’re running against: a billionaire who calls women ‘fat broads’ and ‘horse-faced lesbians.’ And no, I’m not talking about Donald Trump. I’m talking about Mayor Bloomberg.”

“Democrats are not going to win if we have a nominee who has a history of hiding his tax returns, of harassing women, and of supporting racist policies like redlining and stop and frisk,” she added. “Look, I’ll support whoever the Democratic nominee is, but understand this: Democrats take a huge risk if we just substitute one arrogant billionaire for another.”

Former Vice President Joe Biden also called on Mr Bloomberg during the debate to release multiple women who accused him of sexual harassment from nondisclosure agreements, though he refused.

The former New York City mayor responded: “None of them accuse me of doing anything other than maybe they didn’t like a joke I told.”

Mr Bloomberg has two daughters, Georgina, 37, and Emma, 40. His campaign did not immediately respond to a request for comment.