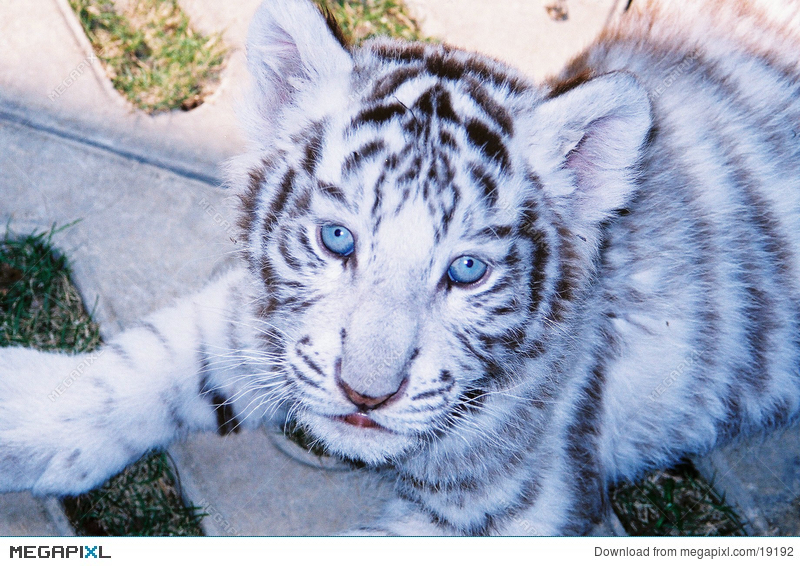 Inaugurated in 1959, National Zoological Park also known as Chidiya Ghar is situated near The Old Fort in Delhi and is a favourite weekend spot among adults and children alike. National Zoological Park is well maintained and is largely visited by tourists. It has canteens inside for the visitors and battery-operated vehicles at very reasonable prices which you could use if exhausted. But the real fun is in exploring the place on your feet. Visit this destination to reignite your curiosity in our furry friends!

From biggest cats to the tiniest birds, the zoo has all kinds of animals and birds. Initially, it was known as Delhi Zoo when in 1982 it was renamed The National Zoological Park with the idea of making it the model zoo of the country.

At the Zoological Park, birds and animals live in an environment that in many ways resemble their natural habitat. The zoo not only provides a home for endangered species but also helps them to breed in captivity. It also holds Conservation Breeding Programmes for Asiatic Lion, Royal Bengal Tiger, Brow Antlered Deer, Swamp Deer, Indian rhinoceros and red jungle fowl. Eventually, they may once again thrive in the wild.

1. Do not feed the animals as overfeeding spoils their health.
2. Do not tease the animals or cross the barriers. You can get seriously injured.
3. Do not pluck the trees, flowers or damage the lawns.
4. Do not play radio, tape recorder or musical instruments as animals do not like to be disturbed.
5. Do not bring packets or polythene in the park.

History of Zoo in Delhi