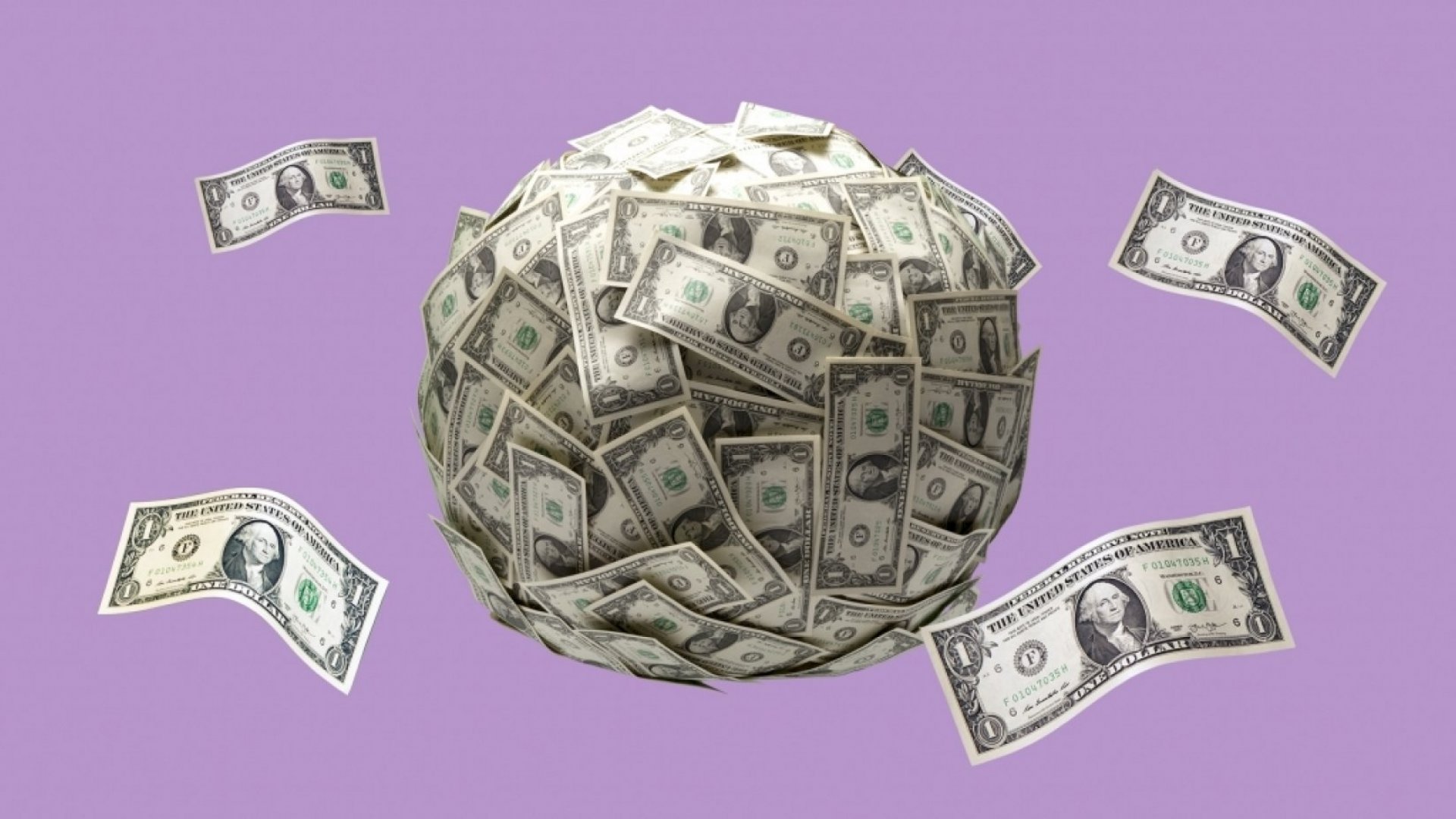 During the pandemic, the economy saw a significant decrease due to people being laid off from their jobs. As jobs started opening back up again, many workers were asked to work from home instead of going back to the office. In order for more people to work from home, employees need to have access to high-speed internet with a good signal so that they can perform the work that is requested by employers. If internet speeds were faster and more reliable, then the output from employees could be a bit higher, which could result in a better economy overall. In the event that another natural disaster occurs that would require a large number of people to stay at home to work, then it could be easier with high-speed broadband that’s faster and more reliable, which could then result in more people being able to support their families.

Internet Quality At Home
Recent surveys have looked at the quality of internet connections that internet providers like Spectrum that people have at home as it relates to working from home. Employees who work remotely could possibly increase their productivity by at least 5% or more depending on other tasks that they need to perform. One reason for the increased productivity is because employees wouldn’t have to commute back and forth to work each day, which can decrease some of the overall stress that employees feel even before they get to work. If employees have access to quality high-speed internet, then they could possibly get their work done faster, which means that they would have more time to spend with family members. As they are able to enjoy things that they might have missed while working in an office, they could increase productivity during the day for their employer.

Working From Home
There have been about 40,000 responses from various surveys in recent years that pertain to employees working from home. Questions on the surveys ranged from the attitudes that employees have about working from home to the training that they’ve had to ensure that they will perform successfully while they are at home. Some questions pertain to whether or not employees will work from home after the pandemic or if they will try to go back to the office. Some employees questioned decided that they would possibly look for a different job altogether.

Faster Connections
One of the questions on the surveys pertained to the efficiency of working based on the quality of the internet. About 75% of the people who answered the questions already had high-speed broadband internet, which meant that they didn’t really have an issue with an internet connection being the reason why they might not have been producing the kind of work that an employer could have wanted. About 33% of those surveyed would like to see high-speed internet moving in a direction of faster speeds so that it would be easier to work from home. A common theme with the surveys conducted was universal access. If more people have access to high-speed internet, then it would allow for more people to work from home for the same company. This could allow employees to have a balanced workload instead of a few employees performing tasks while others might not get as much done because they don’t have the internet connection that’s needed. For some employees, productivity could increase to over $50,000 a year or more if they have access to faster speeds.