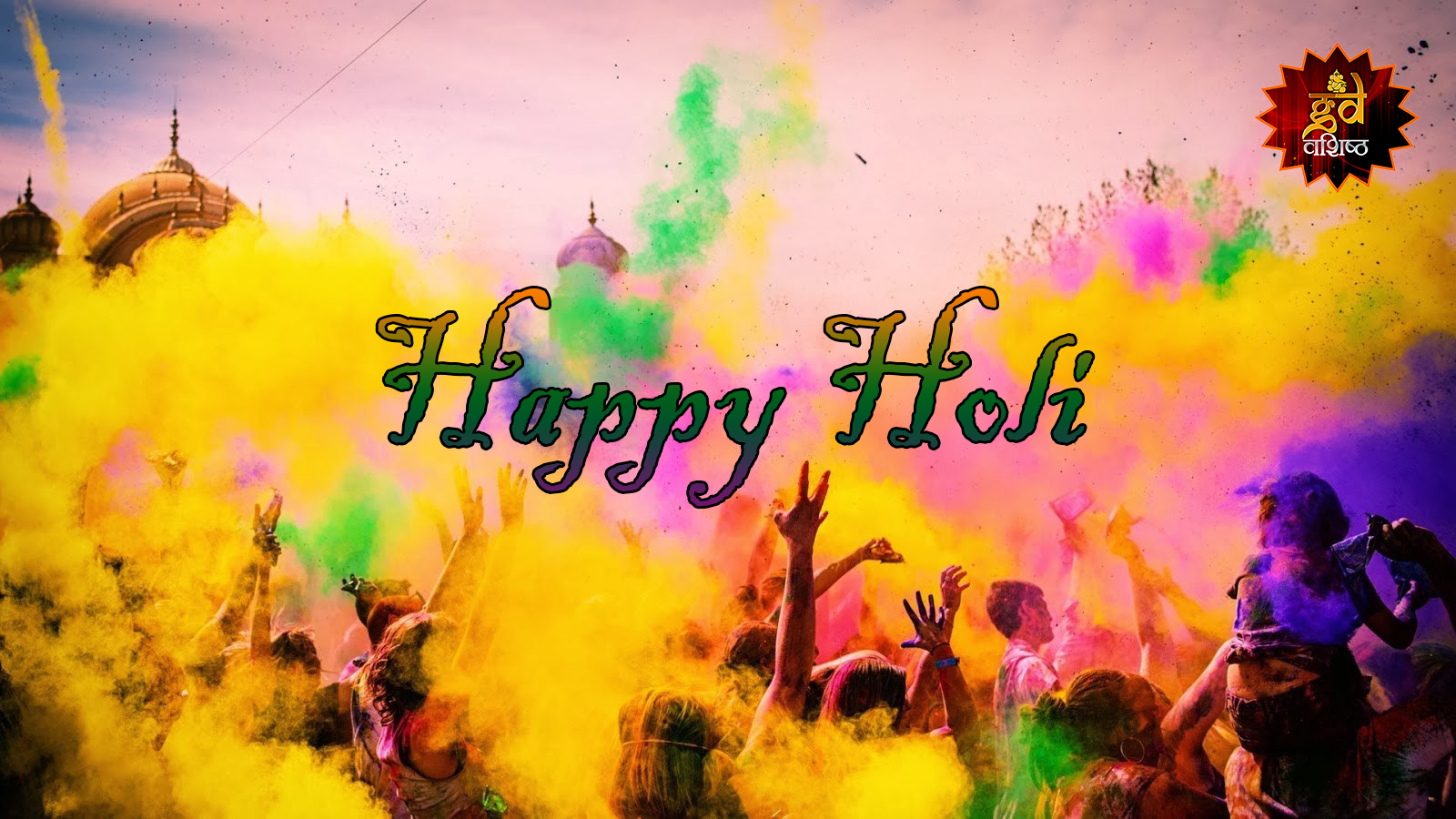 The date of Holi is based on the Hindu lunar calendar and is different every year in India. In most of the country, Holi is celebrated at the end of winter, around the full moon in March. On the full moon night (Holi eve), large bonfires are lit to mark the occasion and to burn evil spirits. This is known as Holika Dahan.

However, in the states of West Bengal and Odisha, the Holi festival is celebrated as Dol Jatra or Dol Purnima, on the same day as Holika Dahan. Similar to Holi, the Dol Jatra celebrations are dedicated to Lord Krishna. However, the mythology is different.