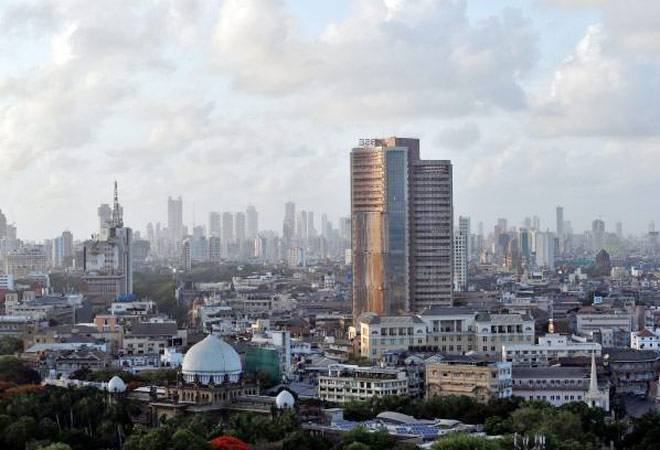 The wholly-owned investment banking subsidiary of the country’s largest bank the State Bank of India (SBI) — SBI Capital Markets — had to cough up Rs 1,415 crore to bridge the under subscription in the YES Bank‘s  Rs 15,000 crore follow on public offering.

The public offering was one of the largest capital raises in India.

The bank’s subsidiary SBI Capital Markets now owns 4.70 per cent in the private bank. It has emerged as the fourth largest institutional investor in the bank.

The US-based investor Bay Tree holds 7.5 per cent while LIC is the third largest institutional shareholder with 5 per cent stake.

Currently, the shareholding of SBI as a group is not consolidated in the stock exchange filings or the bank’s presentation.

The total investment by the SBI Group has increased to Rs 9,225 crore. SBI had initially invested Rs 6,050 crore for a 48.21 per cent stake in the bank. Last month, it invested additional Rs 1,760 crore in the follow on offering. The subsidiary SBI Capital had to put in Rs 1,415 crore as part of its underwriting obligation in the follow-on public offering.

The private bank also figures as an associate bank in the balance sheet of SBI.

All eyes are on the bank’s revival. The new capital of Rs 15,000 crore will help in meeting the regulatory requirements of capital and also provisioning for likely NPAs due to COVID-19-led disruptions.

The bank has to win back the trust of depositors, create a new model of corporate banking which was its forte and also scale up retail banking.