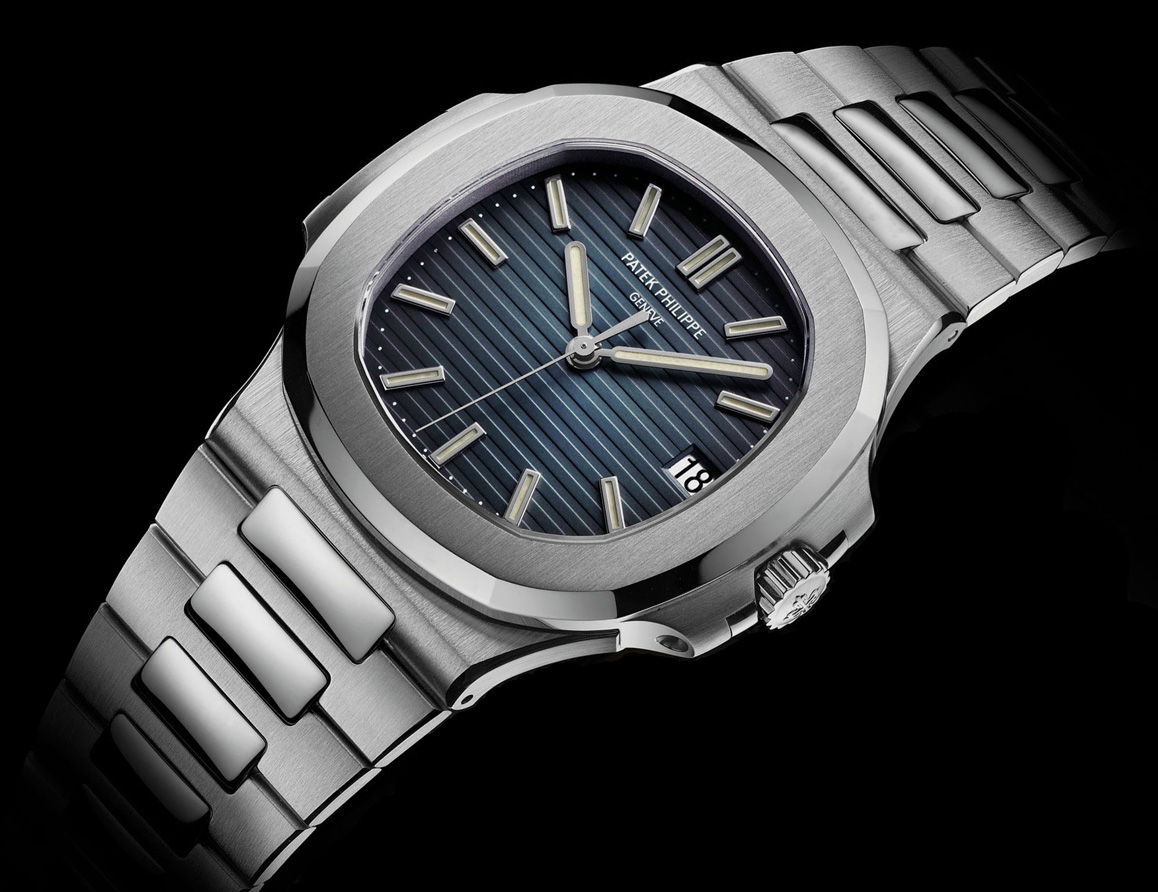 When you dream about the legendary Patek Philippe Nautilus, you get an impressive aesthetic, and when you see it, you get an even better impression. The best part is when you wrap the Patek Philippe watch around your wrist and marvel at what it can do.

The first Patek Philippe Nautilus was introduced in 1976, and it is a watch that all watch enthusiasts highly regard to this day. The Patek Philippe watch was launched when the watch industry desperately needed creativity to survive and thrive.

History of the Patek Phillipe Nautilus

The Quartz dominated the decade, which resulted in a crisis in the Swiss watch industry. Patek Philippe was struggling, but Audemars Piguet, its contemporary and rival, was triumphant with the launch of the AP Royal Oak – a luxurious sports watch. The former felt compelled to act, which is when the Patek Nautilus was born.

It was a rarity in the PP watch series since they had never made a watch that could be classified as a sports watch – all of their previous creations had been either chronograph watches or time-only watches.

The Beginning of Patek Phillipe Nautilus

The Patek Philippe Nautilus was a stunning piece made of stainless steel with a big case to show off. People were drawn to such a bold idea to marvel at what an incredible invention it was. The Patek Philippe watch was inspired by the novel 20,000 Leagues Under the Sea, which featured Captain Nemo’s starship called Nautilus.

The portholes of this vessel are illustrated to have an oval form, and the watch attempts to show an oval shape. However, it doesn’t take an eagle’s eye to note that the case of the Patek Philippe watch is a smoothed octagon, and the two ears visible on the Nautilus watch case are symbolic of the ship’s window hinges.

What is the size of the PP Nautilus Watch?

The case size was too wide for the year it was launched – 42 mm. We see watches this large; thus, it was unavoidable that this Patek Philippe watch will be dubbed “Jumbo.” The Nautilus watch, on the other side, had a fragile thickness.

As compared to its predecessor, the newer edition seems to be a bit more polished and brushed. Furthermore, it saw the debut of a modern mechanism known as the self-winding movement and an improvement in the scale and height of the Patek Philippe 5711 watch.

The dial’s overall view is simple, but the horizontal grooves instantly catch the onlooker’s attention. PP had made it a point to have a date display to maximize the utility of the watch.

The inclusion of pushers in this Patek Philippe Nautilus 5990 watch improved the watch’s overall look without sacrificing the original style. The rose gold is our personal favorite because of its functionality as well as its stunning aesthetics. Whatever the price of this Patek Philippe watch, it is incredible because it was made to be so.

Patek Philippe Nautilus Watch is now regarded as one of the most efficient and innovative Swiss manufacturers. Aside from them, there are several other notable watchmakers. However, the values they offer are one-of-a-kind. They give a wide spectrum of elegance and charm to their customers.