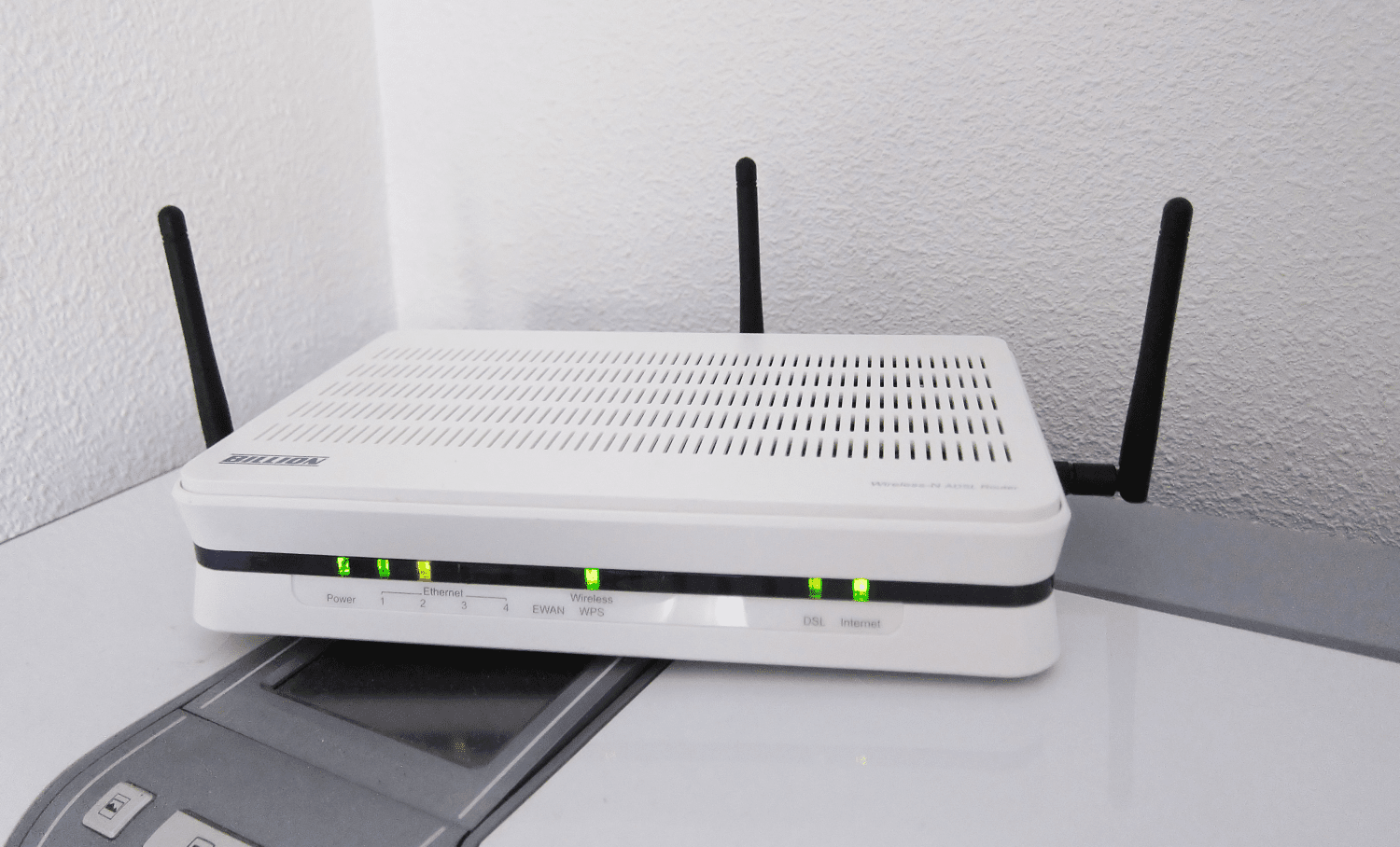 There has been an increased dependence on technology and the internet in recent years. From
working from home, virtual meetings, online classes, streaming your favorite TV shows and
movies from your streaming services like Flex TV or Netflix, and communicating with your love
ones via video calls. The demand for fast internet is growing. When you want to use the internet,
you need a fast internet connection so that you don’t have a lag. A Wi-Fi connection might not be
suitable at times to give everyone the connection that they need whether it’s in your home or in
an office. This is when an extender or repeater can be beneficial to have on hand. These
components can help extend the Wi-Fi range so that it reaches more people in a larger area. Keep
in mind that they can offer similar services, one could be better for your needs than the other.
Details About a Repeater
Although it might sound like a device that would send a signal over and over again, a repeater
can work to extend your Wi-Fi range. When you set up the repeater, it should be in an area
where the reception is poorest so that you get the most benefit from the device. Once you turn
the device on, it picks up the signal from the Wi-Fi connection and repeats it so that it’s delivered
over a larger area. This device is basically a router that you’ll connect with the primary router
that you use. For the best results, you want to use an Ethernet cord as this can ensure that there is
a strong connection between the router and the repeater. If you connect more than one repeater,
then you’re going to have an even stronger signal than if you were to connect just one, which is
an idea to consider if you’re in an office and need internet services across a large room.
All About an Extender
As the name implies, an extender extends your Wi-Fi range. When you begin looking for an
extender, you’ll see that there are two different types. One is wireless while the other one is
wired. At one time, all extenders were wired. Fortunately, the wireless devices have come along
so that it’s easier for you to set the extender up just about anywhere as long as it can detect a Wi-
Fi signal. It’s best to set the device in the same room where the router is located instead of trying
to put it in a different room just to try to get a better signal. However, after you set up the device,
you can usually move it to almost anywhere in your home or office so that dead areas can have
the same internet connection that other areas receive.
Which is Better?
Although both devices are similar, the way that they work is different. The extender will connect
to the primary network and then create a new one so that there is a better connection. A repeater
will use the current network and repeat it so that it’s stronger. An issue that you might experience
with a repeater is that it can be taken over by interference, which can result in the signal being
lost. Since an extender creates a network, it usually isn’t impacted by interferences. This means
that you’ll see fewer interruptions with the signal, which is beneficial if you’re working and need
to complete tasks within a set amount of time. If you don’t have the internet signal that you need,
then either an extender or a repeater could be a device to look into purchasing.
In this article: