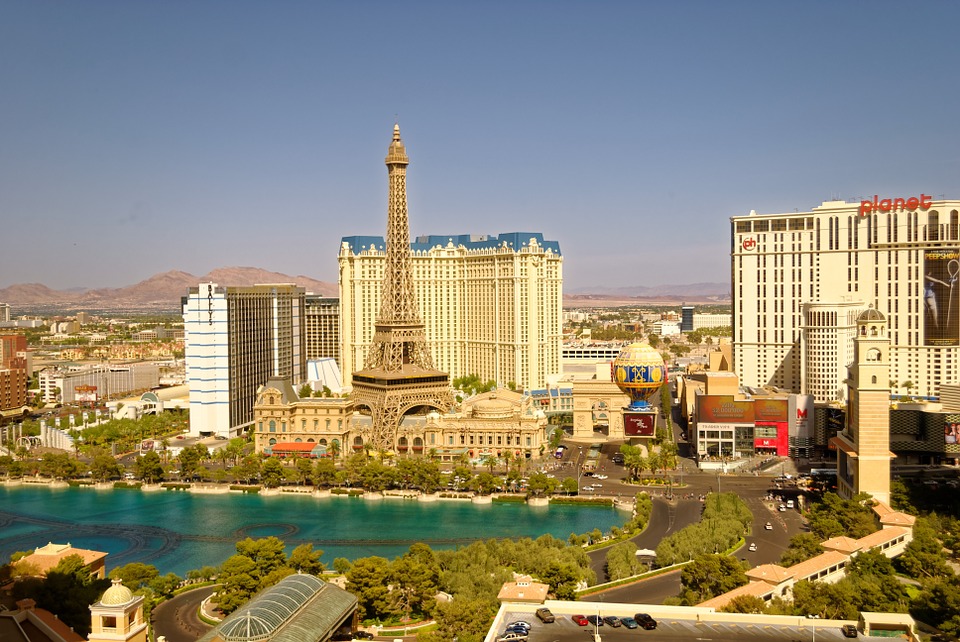 No sooner has the 2021 World Series of Poker wrapped up than planning for the next one begins in earnest
This year’s event was one of the biggest ever, with eventual Main Event winner Korey Aldemir taking home $8m. The German won his final hand on two pairs, sevens and tens, proving that you don’t have to have a full house to have a full bank balance at the end of a game. His opponent, George Holmes, wasn’t left out of pocket; he finished second from a field of 6,650 competitors and pocketed a cool $4.3m. That’s four times as much as Chris Moneymaker, arguably the most famous previous main event winner.

The 2021 World Series of Poker in Las Vegas was also the last one at the Rio All-Suite Hotel and Casino, it’s home since 2004. Having started in Reno in 1969, Binion’s Horseshoe in Downtown Las Vegas took over until the turn of the century. When Harrah’s Entertainment bought the Horseshoe and the World Series of Poker brand along with it, they moved to the Rio and hosted the huge event in the convention centre.

The time has come where the tournament has now outgrown the Rio. There have been downsides to the venue; food options have been limited, and in recent years security has been an issue with an increasing number of attempted robberies and hotel room break-ins. That’s why from 2022, the tournament will be on the move.

Rumors have been circulating for years that the biggest poker tournament on the planet would finally move to the Strip, an area synonymous with gaming and big poker players, and they have now been confirmed. The event will be hosted across two venues, Bally’s Vegas and Paris Vegas. Opened in 1973, Bally’s has been a staple of the Strip for decades, although it has previously been called the MGM Grand Hotel and Casino, amongst other things. It achieved notoriety in 1980 when it was hit by a devastating fire resulting in 85 deaths. In 1986, it was rebranded and has since been renovated four times, the most recent of which saw a $125m redesign of 2,052 guest rooms and suites in the original northern tower. Paris Vegas opened in 1999 and is adjacent to Bally’s. It has a heavy Parisian theme, including a mock Eiffel Tower, and has featured in movies such as 2012 and Resident Evil: Extinction.

There’s a movie star on board for the 2022 World Series of Poker; Vince Vaughn will be the master of ceremonies. Vaughn, famous for Dodgeball and Anchorman amongst others, said in a press release he had a connection with Vegas, adding: “Poker has long been one of my favorite sports, so to be a part of something as historic as the WSOP finally moving to the Strip is an absolute dream. Vegas, baby, Vegas!”

Whilst the World Series of Poker was never likely to leave Las Vegas, its move is big news, not only for the two host locations but for the poker world in general. The industry has a feeling that it has finally arrived at the destination it has always been heading towards, the illustrious and world-famous Strip.